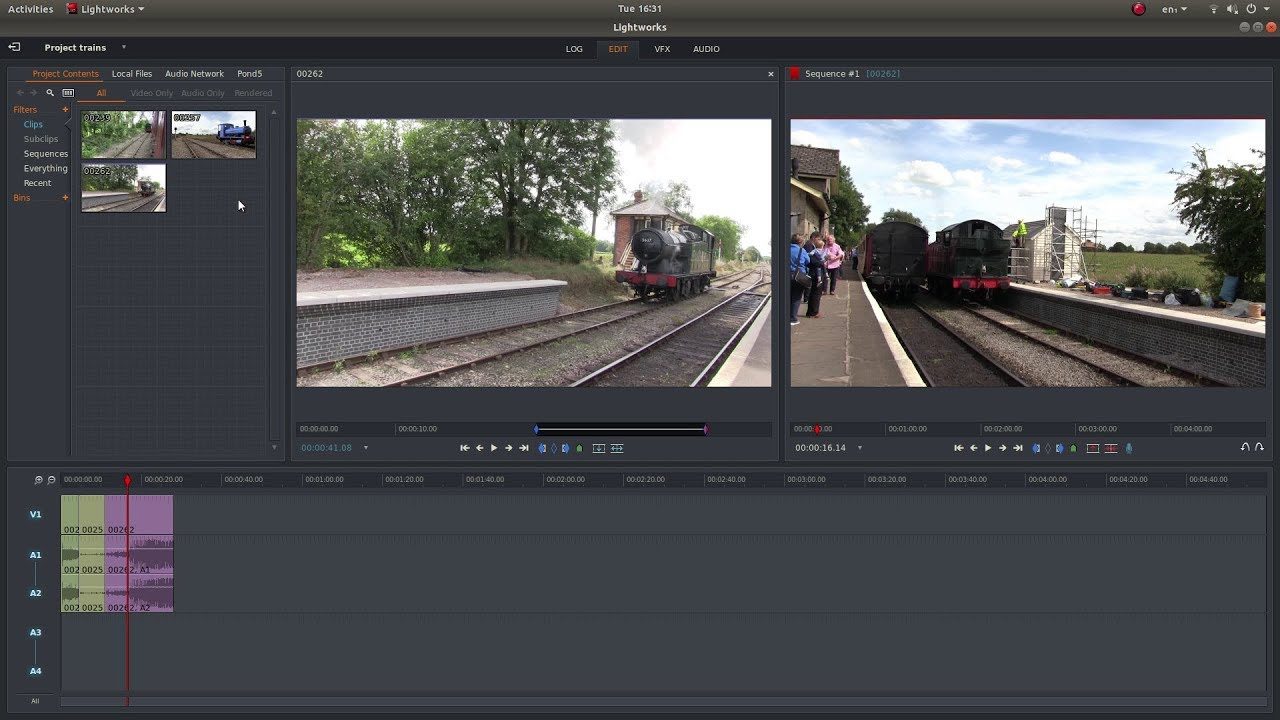 Lightworks: How To Make Slow/Fast Motion Videos (Speed Up/Slow Down Effect) A Video Editing Tutorial
How to speed up or slow down a video clip and audio using Lightworks.