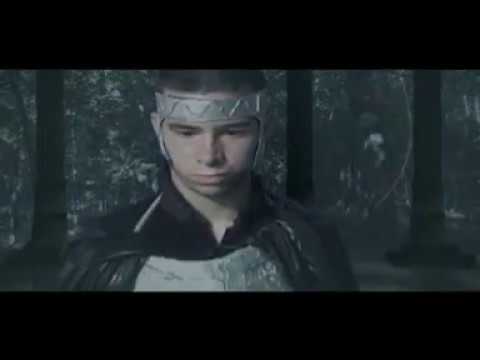 Olympus
Ares, Hercules, and King Midas get together to play some poker, with a visit from Zeus and Apollo. I took a cue from Eddie Murphy’s Nutty Professor, and played all the roles, and superimposed them together using a green screen and Adobe After Effects.